Odylia’s Origin Story: From an idea to a revolution in drug development

Odylia was founded by Scott Dorfman, a successful entrepreneur and the father of two children with Usher syndrome, a rare genetic disease that affects vision and hearing, and Luk Vandenberghe, PhD, an innovator in the field of gene therapy. As a parent and business leader, Scott quickly recognized that the model used to support drug development is often based more on potential profits than on patient benefit, making many drugs to treat rare diseases unattractive candidates for commercial developers.  The result is that many promising early-stage drugs never advance to clinical stage research.  Scott and Luk saw a solution in utilizing an innovative nonprofit model to support rare disease drug development.  Joining with researcher Eric Pierce and with initial funding from Massachusetts Eye & Ear (MEEI) and Usher 2020 Foundation, they founded Odylia with the sole mission to address the challenges keeping promising drugs from getting to patients who need them.

The Odylia nonprofit model starts by identifying promising early-stage investigational drugs through a global network of leaders in academic research and patient group-led efforts.  From there, the Odylia team builds a collaborative network of partners and a strategic plan for each program that is fueled by support from a broad community of stakeholders including philanthropic organizations and families as well as industry supporters.  To build the right team to advance each program, Odylia breaks down competitive barriers, bringing together a coalition of patient advocacy groups, researchers, industry partners, and funders who play pivotal roles in moving each development program forward. 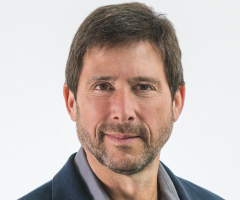 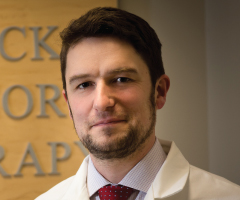